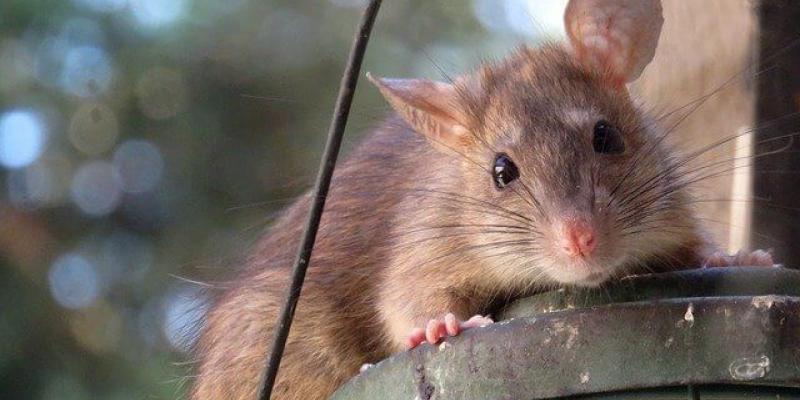 Throughout human history, no pests have caused more problems or been more persistent than rodents. Mice, rats, and so many other varieties of these furry little home invaders have evolved to be intelligent, sneaky, and resourceful, making them a formidable opponent for even an experienced homeowner. Knowledge however, is one of your most potent tools in the ongoing fight against nuisance rodents.

Signs of a Rodent Infestation

Sneaky and clever though rodents may be, they tend to leave behind a few telltale signs of their presence in your home. Knowing these can save you crucial time, allowing you to get the help you need as fast as possible and reducing any associated risks. Some signs of rodent activity include:

Common Types of Rodents in California

With both dense urban areas and sprawling rural expanses, California faces unique and varied rodent pressures. Still, several species of rodents are more commonly found here in the Golden State than others. Common rodents in California include:

What Attracts Rodents To My Home?

Most often, rodents come into your home in search of easily-accessible food. With their sharp sense of smell, they’ll typically follow food-related odors indoors, which usually come from either improperly stored produce or unsecured trash. Mice and rats are also attracted to the scent of nuts and seeds, meaning that for example, a bird feeder placed too close to your home can draw them in from far and wide.

How To Prevent Rodents From Entering My Home?

Given everything we’ve discussed, it may seem as if you’re powerless to prevent mice and rats from coming indoors. In reality though, nothing could be further from the truth! We love easy DIY rodent control methods which you can try at home, a few of which are:

While you can do quite a lot to keep these pests out of your home, we strongly discourage attempts at DIY control if they’re already indoors. Mice and rats are known to carry potentially dangerous diseases like Hantavirus, Typhus, and even the fleas that spread Bubonic Plague! Close contact with an infected rat can easily result in transmission, meaning that it’s always best left to a trained professional. Here at We Do Creepy though, we offer safe, affordable, and dependable rodent control that you can rely on to keep your home and family safe all year. So if you think your home may be the victim of an infestation, give us a call today at 760-690-2260!

What Our Customers Are Saying

They listened to every concern and squeezed me in the same day even though it was Friday. To have a company that makes you feel like family is beyond rare these days. I had to take the time to leave this review!